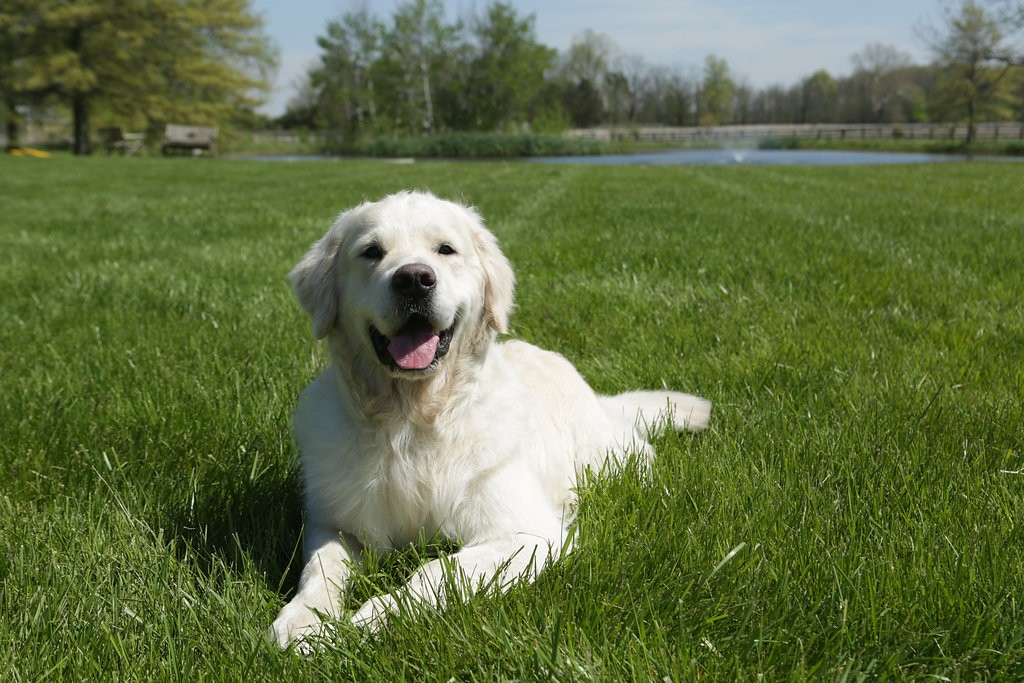 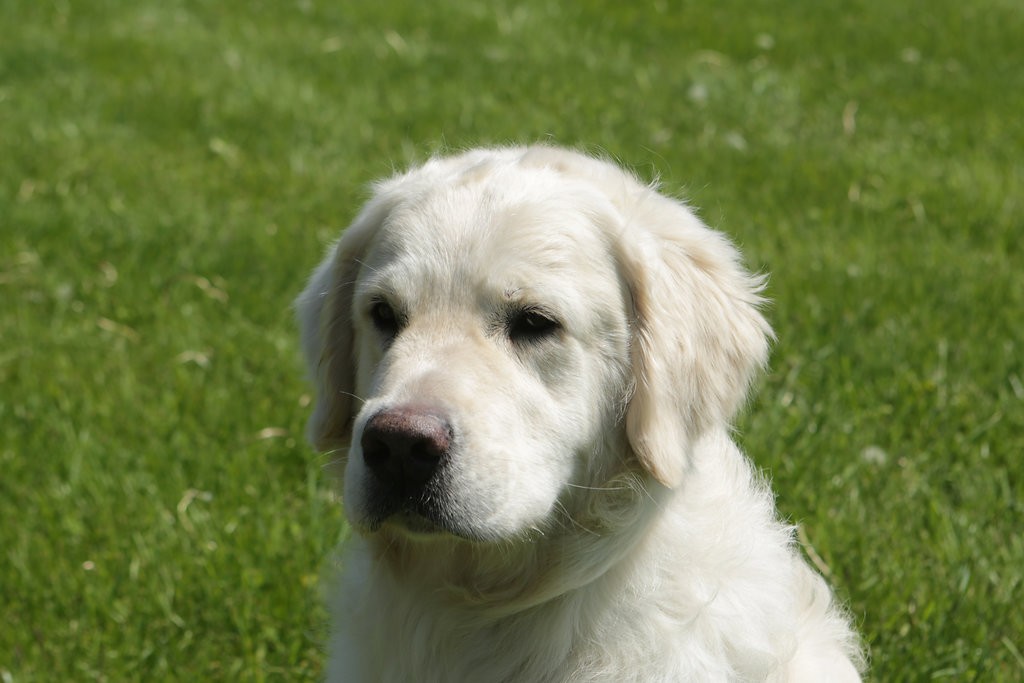 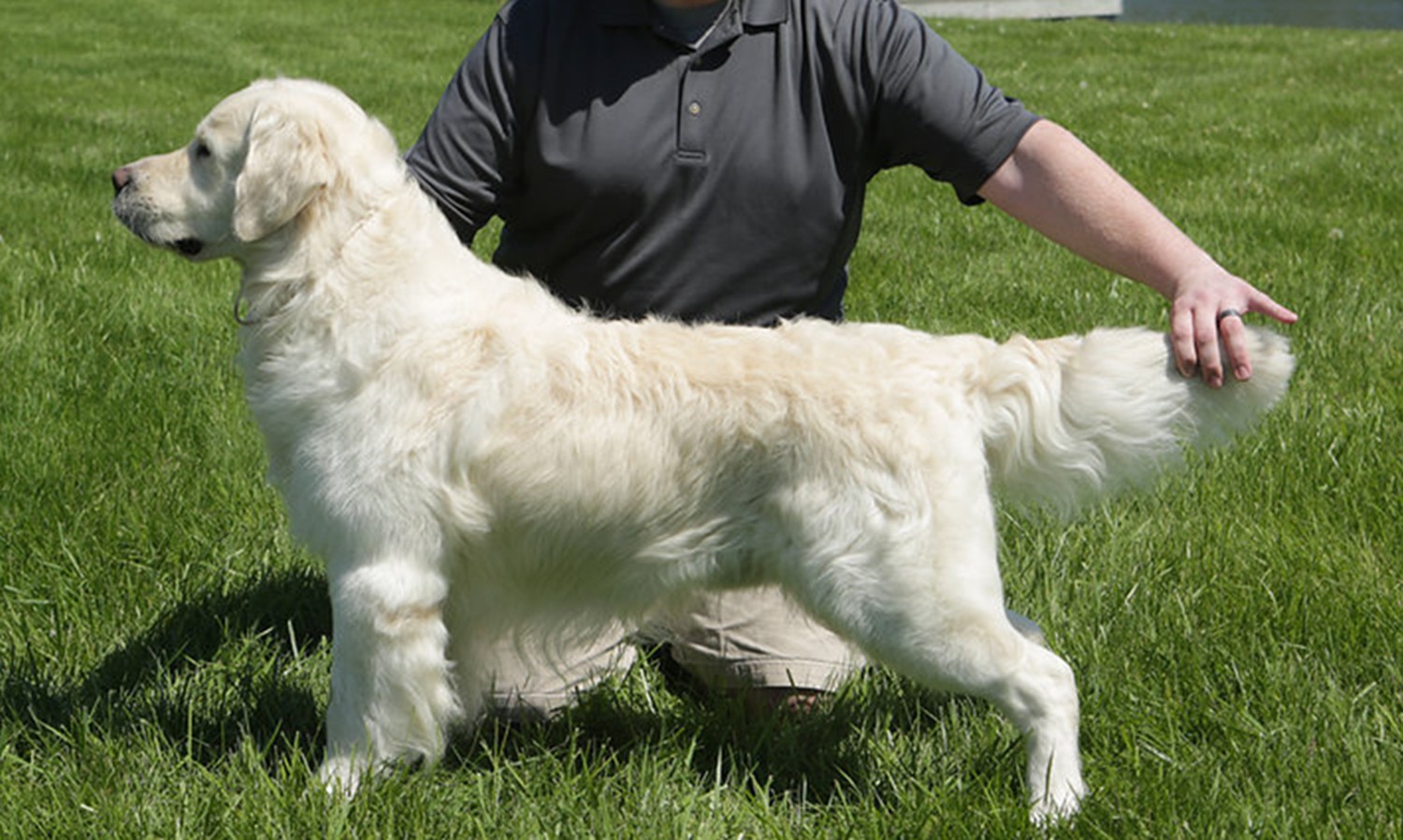 Henry came to us from a reputable breeder in Austria. He was the patriarch of one of our bloodlines, so naturally, we jumped at the chance of having him come live with us. He has multiple championships from overseas and an amazing pedigree. Henry’s father, Ch Remington Razzle Dazzle, comes from one of the most famous kennels in Great Britain.  He was imported to Finland , and was one of the most famous Goldens worldwide. Henry’s grandfather, CH Shardanell Talk O the Town Ipcress, was from another famous U.K. kennel also. He was an amazing dog. He was one of the top Goldens for many years. Henry’s mother, Fun Cup V.D Beerse Hoeve, was from Holland, but all dogs in her pedigree are from one of the best U.K. kennels.

He has a massive blocky head that stops people as they see him. His eyes are well set, dark, and expressive. He has excellent angulation and a strong, level topline. He has a deep chest with a long, muscular body. His front and rear angulation is well balanced. He moves freely through the ring and 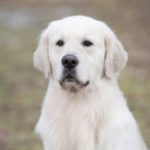 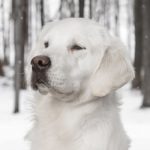